When we decided to have our first baby, things worked like clockwork. We conceived in just a few short months and aside from significant morning sickness, the pregnancy was perfect. I never imagined trying to give Luke a sibling would bring me to such a difficult place. If you have been following my story, you know I had a miscarriage in July. What you may not know is I had three consecutive miscarriages in 2017. July, October, and December; my world repeatedly came crashing down. Three times I was overjoyed as I pictured my newborn’s cherub cheeks, and three times my heart shattered when the bleeding began. Life after miscarriage has been incredibly hard. Each time I would wrack my brain trying to figure out what I could do differently. I eliminated caffeine, avoided all exercise, virtually maintained bed-rest for the first few weeks following my positive pregnancy test, and changed all the cleaners in my house to non-toxic. After the second loss I saw a fertility specialist who started me on daily Aspirin and Progesterone following ovulation. I was positive we had a successful plan in place; after all, more than two consecutive miscarriages is VERY rare. When I woke up in a pool of blood on Christmas morning I crumbled into sobs. What is wrong with me? I cried and pled with God, begging Him to save my baby. Soon a peace set in and I knew without a shadow of a doubt that my journey may be unbearably painful, but the story isn’t over yet. I WILL have a healthy baby; I just need to figure out how. Life after miscarriage is heartbreaking, but I choose to believe there are brighter days ahead.

At this point, I learned that having three consecutive miscarriages labels me as a repeat aborter and qualified me for a full workup to determine why. My fertility specialist ordered several blood tests and a special x-ray (HSG) to evaluate for clotting disorders, genetic mutations, and anatomic anomalies. All our tests returned as normal. My brain spun. I’m normal, but I keep loosing my babies. My anxiety was overwhelming, what if we cannot fix this. What if…

At our next meeting my fertility specialist laid out our plan. The next step, in addition to what I am already doing, following ovulation I will do daily injections of the blood thinner called Lovenox. Our current belief is that my body is forming tiny blood clots preventing my babies from thriving. Prior to our meeting I assumed she would be adding to my regimen, so I was relieved when she added the shots. I needed to be doing something to prevent another loss. However, I must say I totally underestimated how difficult it would be to give myself injections! I thought “I’m a doctor—this will be easy.” WRONG! Willingly causing yourself pain is tough! The needle hurts, the medicine stings for several minutes, and then large bruises form where the injection is given. Terrible! Mentally I know that once I have our rainbow baby on board it will suddenly become easier, but for now, every day is a mental and emotional battle. Not to mention I am begging God nightly to let us conceive a healthy baby quickly so I can do the fewest shots possible (I start the injections a few days after ovulation each month).

Life after miscarriage looks nothing like what thought. After my first month of shots I was convinced we had been successful. I had taken all my medications, and we had timed everything we were supposed to in order to conceive. So when I started spotting I refused to believe it and insisted on taking a pregnancy test also. NEGATIVE. I was crushed! I cried and started to get angry, when suddenly a peace came over me and I just knew God was telling me that my body has been through incredible trauma and I need to accept that it needs this time to heal.

So this is where I am. Each month I take my medications and injections after ovulation and pray for a positive pregnancy test. My hands shake as I unwrap the test and I fight nausea with my intense anxiety waiting for the result. When will my month come?

“I will not cause pain without allowing something new to be born,” says the Lord. Isaiah 66:9 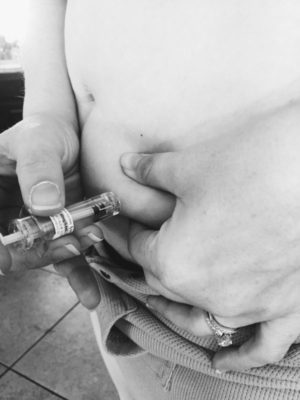 My first Lovenox injection. I don’t know how many I will have to do, so I documented the first. 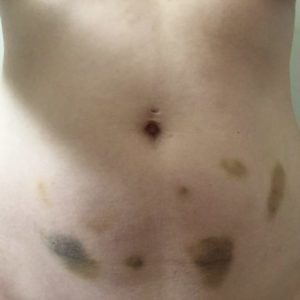 This is what my stomach looked like after my first round of shots. 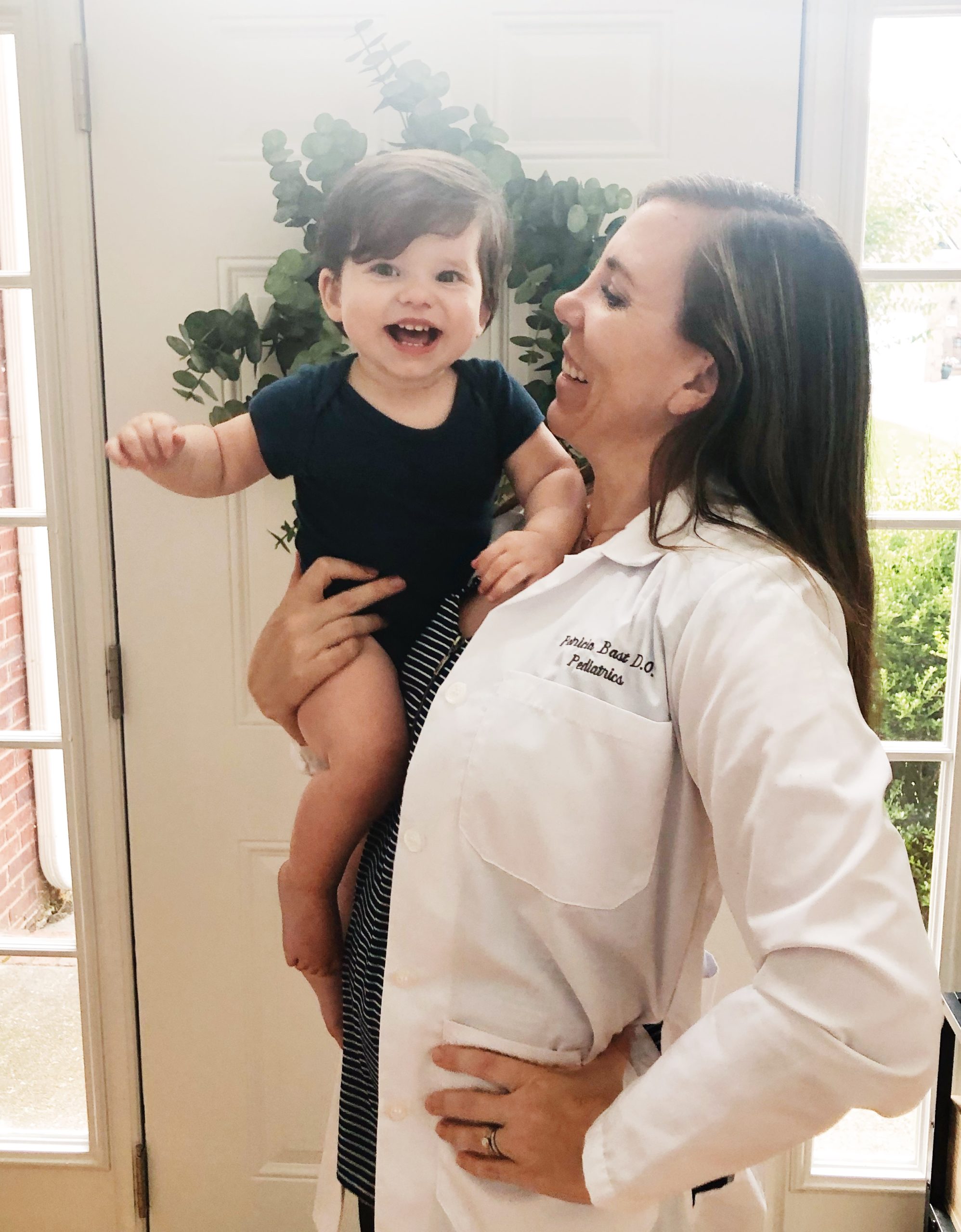 I cried in the doctor’s office yesterday. Full e

One week ago my life changed forever. My perfect r